Domenico Andrea Loffredo was born in Torre del Greco on September 27, 1910. He attended the school goldsmith and acquires a great expertise on the processing and embedding of corals and precious stones.

In Naples collaborated with leading fashion houses such as Virgil, Ventrella, Gaito, who were accredited to the Royal Family, and produced exclusive jewelry for the Royals.

In the 30s, called to military service and boarded on ships, continues the production of the precious jewelry having brought with them the tools of the trade. On January 19, 1949, already laid off, opens service shop in via Nuzzichi Toma Maglie where he made jewelry always original and specific to selected customers, and performs important work for the Curia.

On October 18, 1956, he received the appointment of Knight of Malta in perpetuity.

In October of 1961 the shop moved to its present location on Via Roma, and is then joined by his son Peter, who takes the helm of the company until today.

The jewelry becomes a place where while experiencing an evolution inevitable, keeps alive the memory of professionalism and originality that was its creator.

Fine Jewellery and watches luxury as well as modern jewelry and youth are available to customers who are treated with the utmost professionalism and dedication by Peter and his son Andrew. 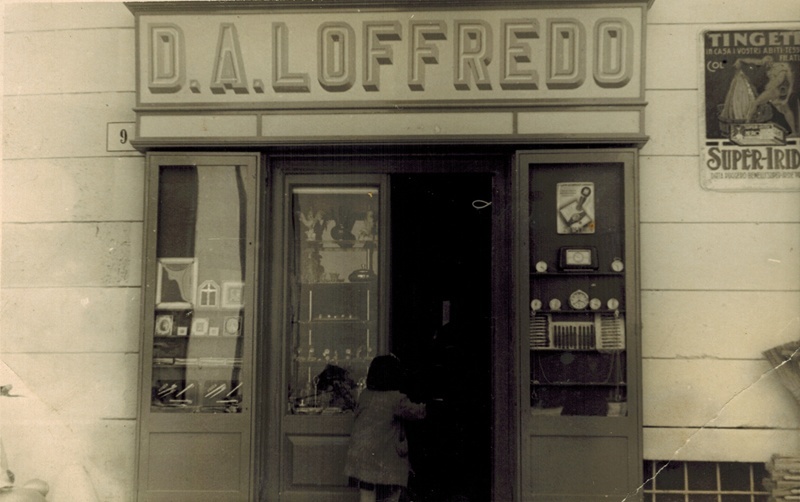 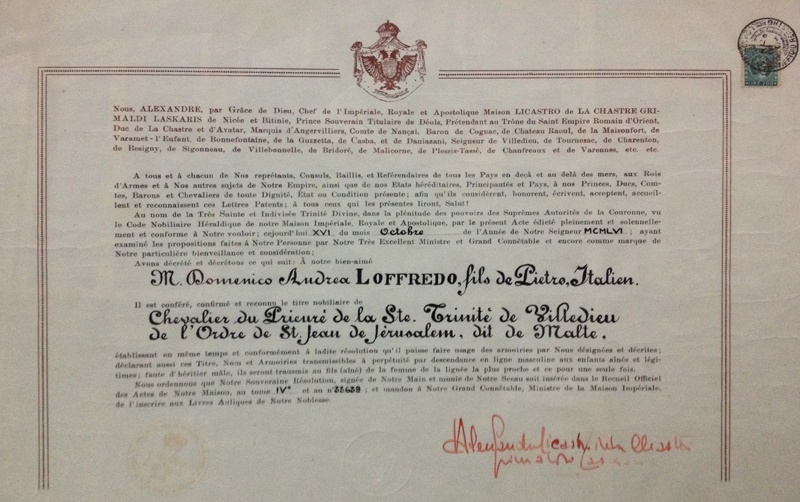 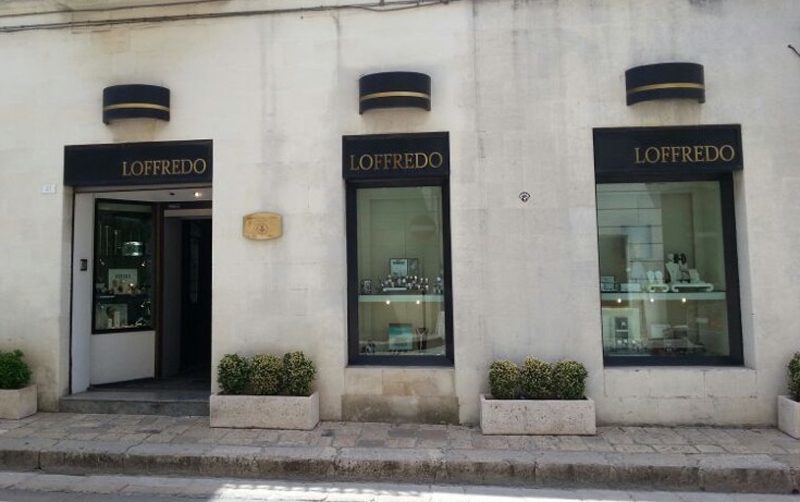